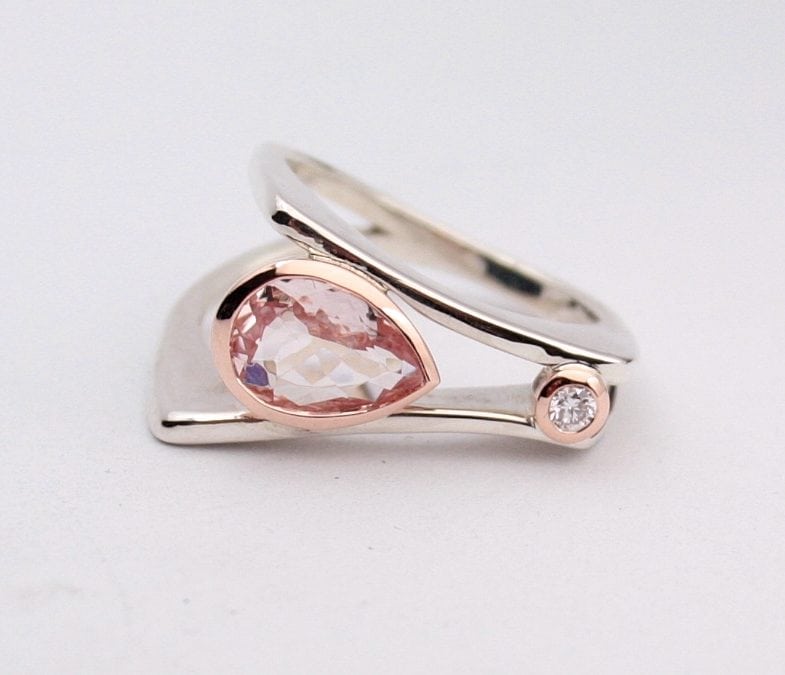 Of all mineral groups, the beryl family is one of the most notable and prized. And its no wonder as to why—with members such as emerald, aquamarine, morganite, golden beryl, heliodor and bixite, the beryl family boasts some of the most famous and beautiful gemstones in the world. From the classically soft pinks of morganite to the fiery blood-red of bixbite, and from the charming bright blue of aquamarines to the warm honeys of golden beryl and heliodor, the beryl family are no doubt summarised by their popularity for colour and clarity. The most famous and beloved beryl gemstone, however, can no doubt be the rich green emeralds.

All beryl gemstones, according to the mohs scale, vary in hardness from 7.5 to 8, though are considered brittle. Most beryl gemstones display incredible prismatic, hexagonal structures. As for their colour, beryl gemstones are allochromatic gems, meaning ‘other coloured’. Pure beryls, however, are transparent and colourless. As such, it is the presence of inclusions and impurities that give the notable members of the beryl family their spectacular colours, most of which can be heat-treated.

Emerald, for example, is the green gem variety of beryl, displaying a distinct deep forest hue not found in other gemstones. This colour is due to the presence of vanadium and chromium. These beryls are often dichroic, meaning that the colour within the gemstone has two axes, varying the appearance depending on which angle it is seen from. Aquamarine is also dichroic, though often displaying more clarity than emeralds. Aquamarines iconic ocean blue hues are often the result of the traces of iron present in the gemstone, and like emerald, often have many inclusions. Morganite, however, is the beryl member of the family who seems absolved of this rule—with little inclusions and a presence of manganese, morganite’s blushing pink appearance holds much more clarity than its beryl cousins. Heliodor, however, are sometimes known for their unique linear inclusions—this, in certain circumstances and cuts, creates a ‘cat eye’ effect. The word heliodor derives from the greek Helios, meaning sun, and doron, meaning gift. While the meaning of the word bixbite is uncertain, bixbite can be considered the rarest gift of the beryl family, being found in small quantities located in Utah and especially hard to source. 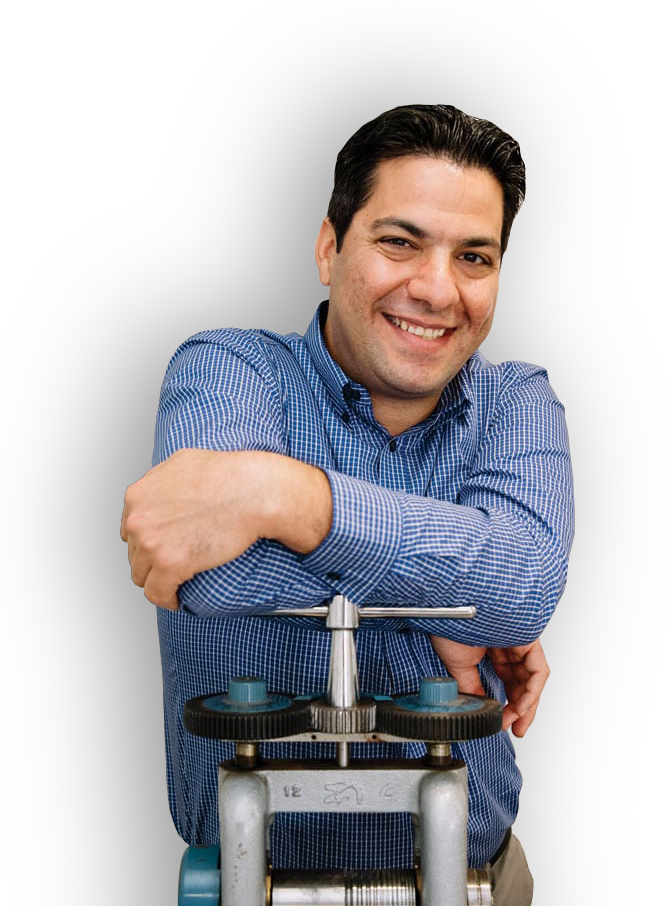 Work directly with Ishkhan to turn your dreams into reality

Call Us Now
Make an Appointment

Beauty to your Inbox

We value our clients and want you to stay up to date with our work and any specials.  Subscribe to our newsletter!